A year ago, Welsh schoolgirl Elan Catrin Parry made a pledge to Davina McCall on ITV’s life-transforming primetime show, ‘This Time Next Year’, revealing her dream: “I want to make an album.” Fast forward one year, and Elan has signed a major recording deal with Decca Records. The 15-year-old with the purest voice in Wales has now released her debut single Anfonaf Angel, with an album to follow later this year.

The teenage songbird is passionate about continuing the linage of Welsh choral music and keeping the tradition alive, and her debut album will feature both English and Welsh songs. Speaking of the track choices, she says “Musically it’s a mix of folky songs and classic tunes.” She is bilingual and switches naturally between Welsh and English – both on the album and at home. “I’ve always sung in Welsh and it’s something that comes naturally,” she says of her passion for the language. “It’s my generation’s responsibility now to bring it forward to the next generation.”

Charming and modest, Elan (a classic Welsh name pronounced ‘Elle-Ann’) has been competing since the age of four in the traditional Eisteddfod singing contests – a major festival series in Wales, celebrating music and culture and reaching over 150,000 people each year. Last year, Elan was a finalist her Eisteddfod category, which is where she was spotted by Decca executives and later offered a recording contract. Elan’s pure and authentic voice soars so effortlessly that, even in a country renowned for its singing, she is a standout. Her single Anfonaf Angel – or ‘Guardian Angel’ in English –holds a special place in Elan’s heart. 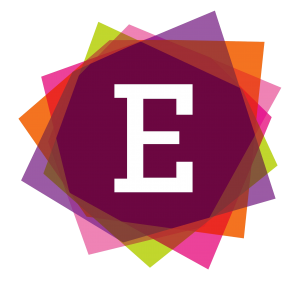